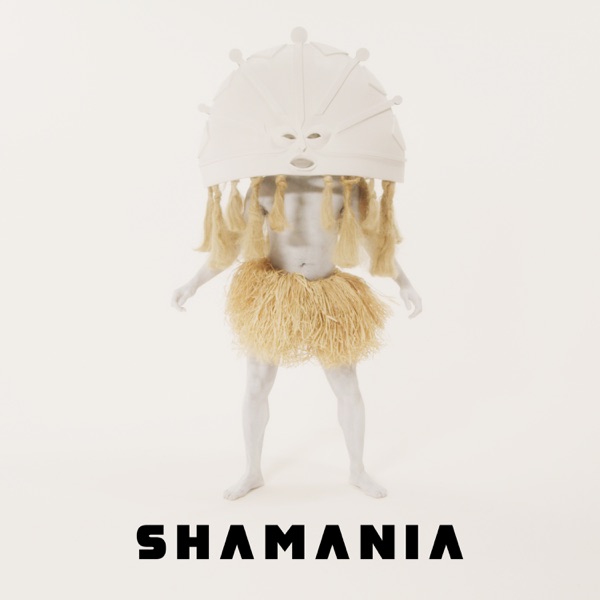 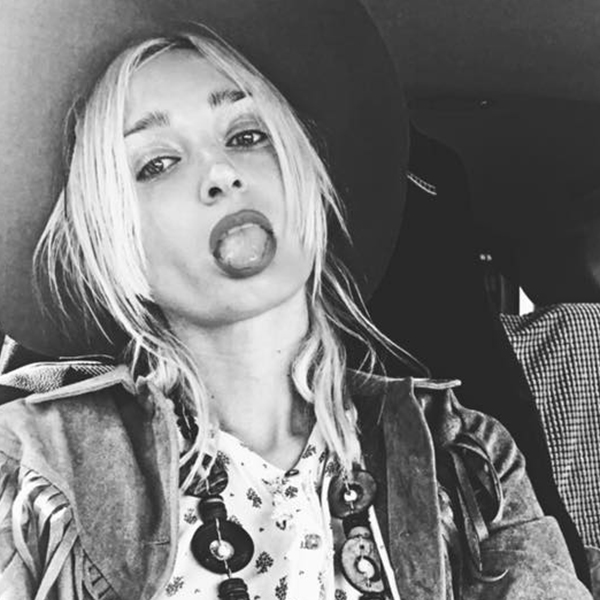 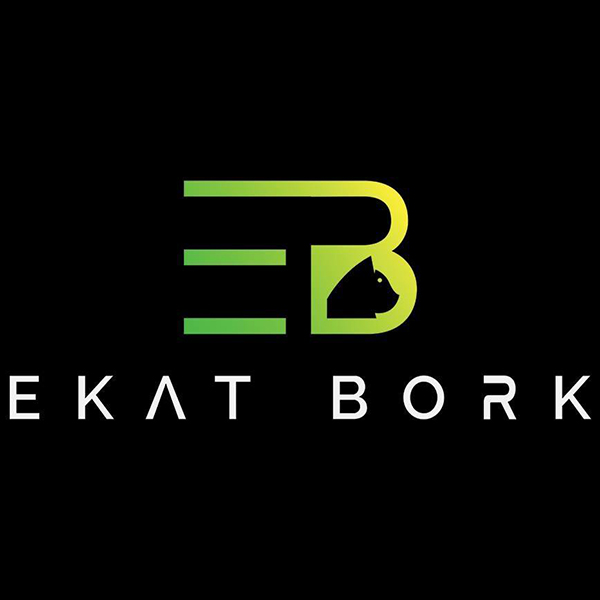 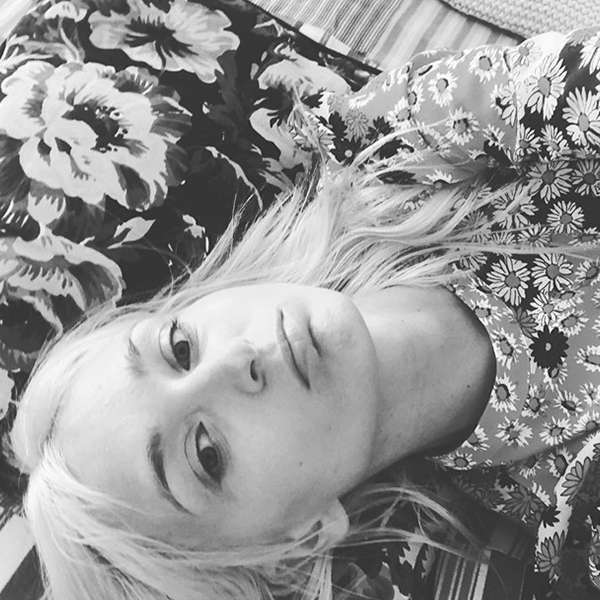 Shamania anticipates the release of the album “EKAT.”, due to release in March 2020

Ekat is currently working on her 3th Album .