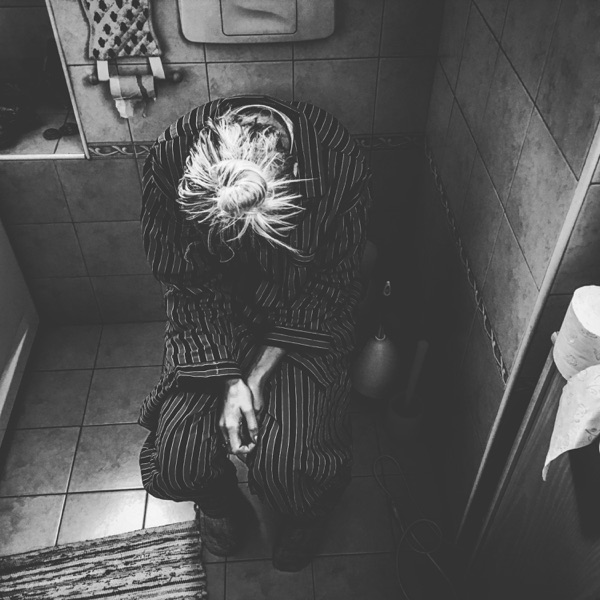 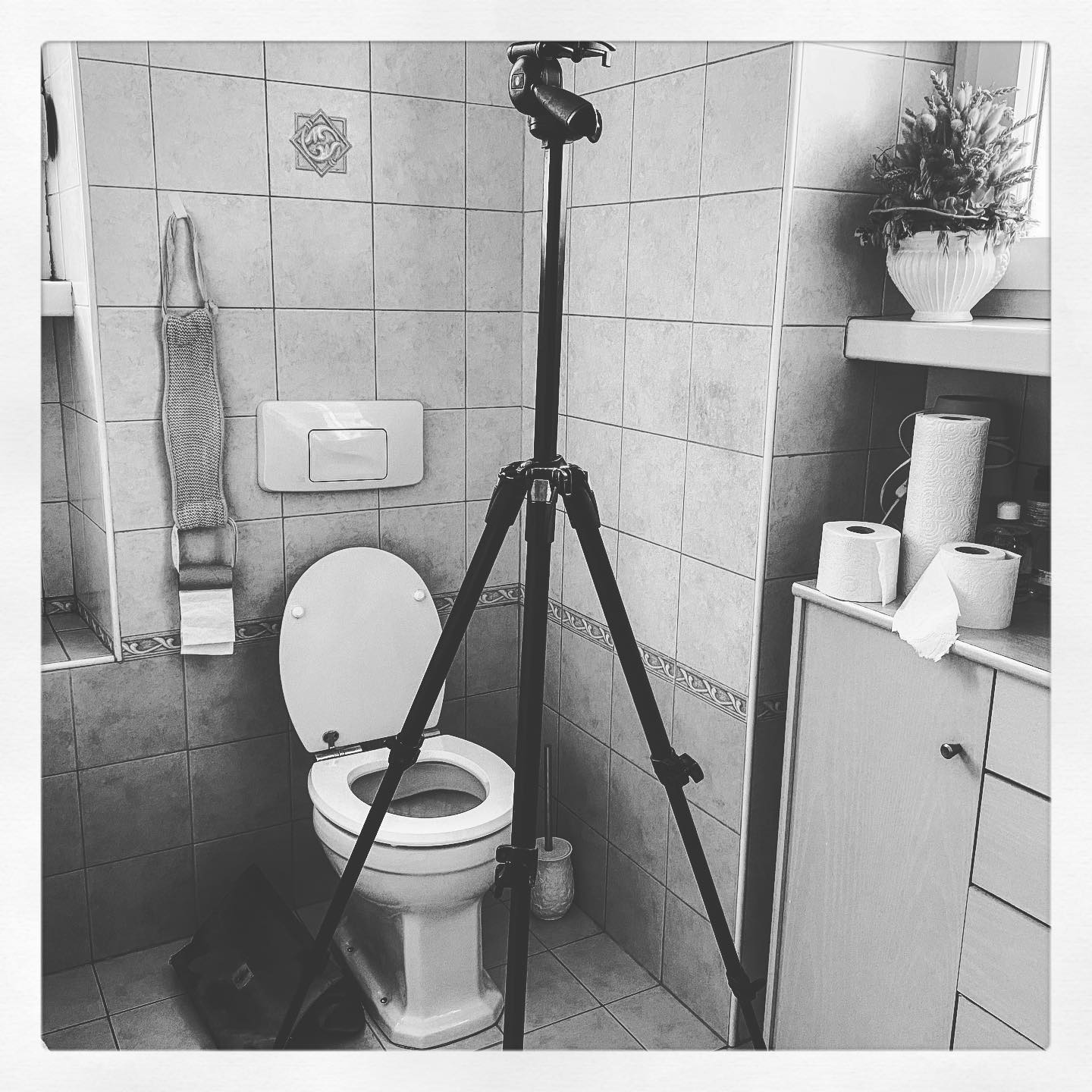 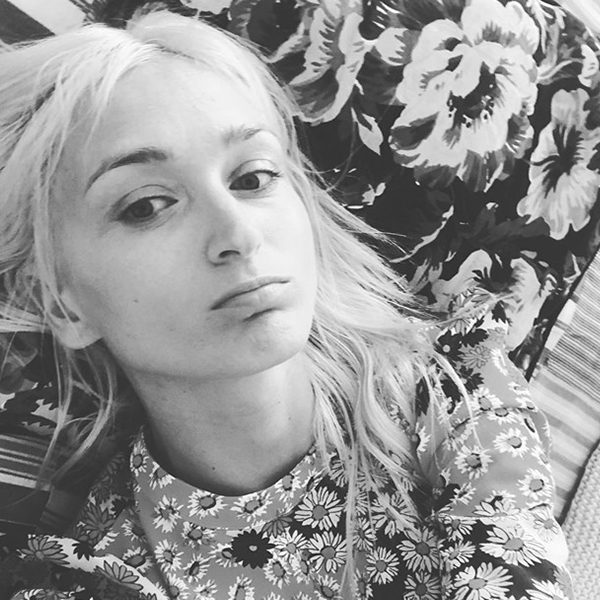 The eclectic Ekat Bork releases Lonely place to be; produced and arranged in collaboration with Enzo Messina and mixed by Alex Trecarichi.

This is the second single of the furthcoming album “EKAT.”